Multi centennial olive tree next to a stone shelter

Biological studies done in 1970 show that the wild olive tree already existed in the Sahara desert approximately 11000 years ago. The olive tree geographical expansion is closely linked to the Mediterranean climate, and the latest pollen analysis of different trees show that this change of climate developed about 8000 years B.C., in the south-east of Spain, slowly moving up towards the north.

According to archeologists, the domestication of the olive tree took place between 3800 and 3200 B.C..

With its trunk sculpted by the years and its silvery evergreen leaves, the longevity of the legendary tree can outpace that of the oak.

Unfortunately, it is impossible to exactly know the true age of an olive tree with certainty.

The dendrochronology is extremely difficult to do because the olive tree has a hard wood, dense, veined, and with an irregular growth, which makes impossible the individualization and the counting of the growth circles. The age of an olive tree can only then be an estimate based on indirect information - diameter, overall aspect, historical documents.

Tradition dates some Italian olive trees back to the Roman Empire. But an olive tree in Crete was estimated at over 2000 years old, and another on the island of Brijuni (Croatia), still produces fruits at an estimated age of 1600. An olive tree located in Sardinia is known for being over 3000 years old according to different studies. There is a 2700 year old olive tree in South Lebanon, in the village of Chaqra, named the Persian Tree.

In Roquebrune-Cap-Martin (France), a more than 2000 year old olive tree has an impressive 20 meter circumference.

According to the Greeks, the world oldest olive tree (about 3000 years old), is located in the village of Vouves, in the western part of Crete.

To give you an idea, the olive tree next to the stone shelter, is estimated to be 300 years old. 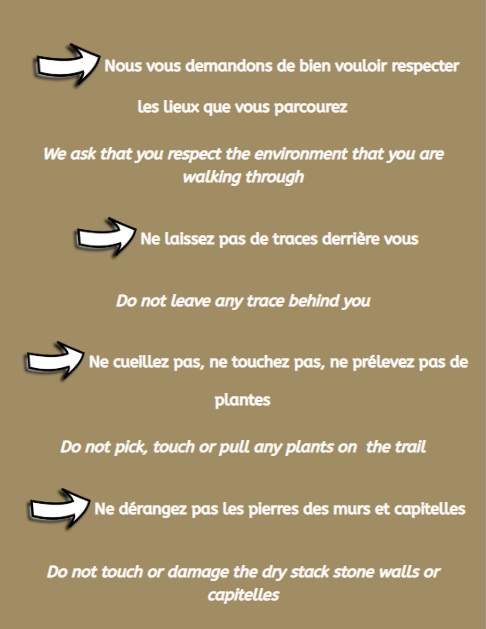